My initial reaction to the Capital Gazette shootings on June 28, 2018 (before the shooter was identified): “Is this a ‘Charlie Hebdo-like’ attack on American soil?” Yesterday (July 2), I saw the video below and was shocked to hear what Jim Cavanaugh said about the shooter: he was posting tweets about Charlie Hebdo (4:14).

There were so many red flags that didn’t really stand out until after the shooting happened – he posted public tweets about his grudge against the Capital Gazette and filed a defamation lawsuit against them.

I don’t know how the shooter learned the layout of the Capital Gazette office, but the fact that he was able to barricade an escape door and waltz right into the building is astounding. Such careful and detailed planning.

(Don’t quote me on this next piece of information. I’m just trying to recall what I heard since I can’t find the information online (yet?).)

On a news channel, one of the Capital Gazette employees talked about how she and the other employees didn’t practice active shooter drills and were in the middle of loosely discussing how to protect themselves.

The truth is that news reporters and journalists can’t protect themselves. Even if they did practice active shooter drills, or locate their offices on the second/third/fourth/… floor of a building, crazy shooters can find a way to attack them.

In addition to figuring out how to protect themselves, reporters and journalists also cannot simply rely on “luck”. The Baltimore Sun reported that the outstanding police rescue for the Capital Gazette victims was the result of “luck” mixed with close proximity and teamwork.

Organizations such as the Committee to Protect Journalists (CPJ) “defend the right of journalists to report the news without fear of reprisal.” If you browse through CPJ’s website, you can see a lot of cool stuff like research findings and a security guide.

After witnessing the aftermath of the Capital Gazette incident, I know that, sadly, not all news writers think about how to defend themselves against domestic attacks and threats towards them.

First of all, what happened in Annapolis seems to happen every few weeks, few months,” he said. “And I am heartbroken for the families, obviously, the news organization that was affected.”

He added: “And I am hopeful that each time one of these tragedies strikes, we remind ourselves that this is preventable. It is not inevitable, that America is not the only nation on earth that has people who are troubled or violent, but we are unique in the weapons that those people can deploy, and it is costly.”

I have no idea how news writers can get the protection they need from domestic attacks and threats. Despite having limited police officers, I strongly believe that the best way to protect news writers is to have guards either close by or surrounding their office buildings.

In a way, I guess news writers are like celebrities because their names and voices are out there in the public. Yet it’s really disappointing to know that they have less protection than celebrities in pop culture. 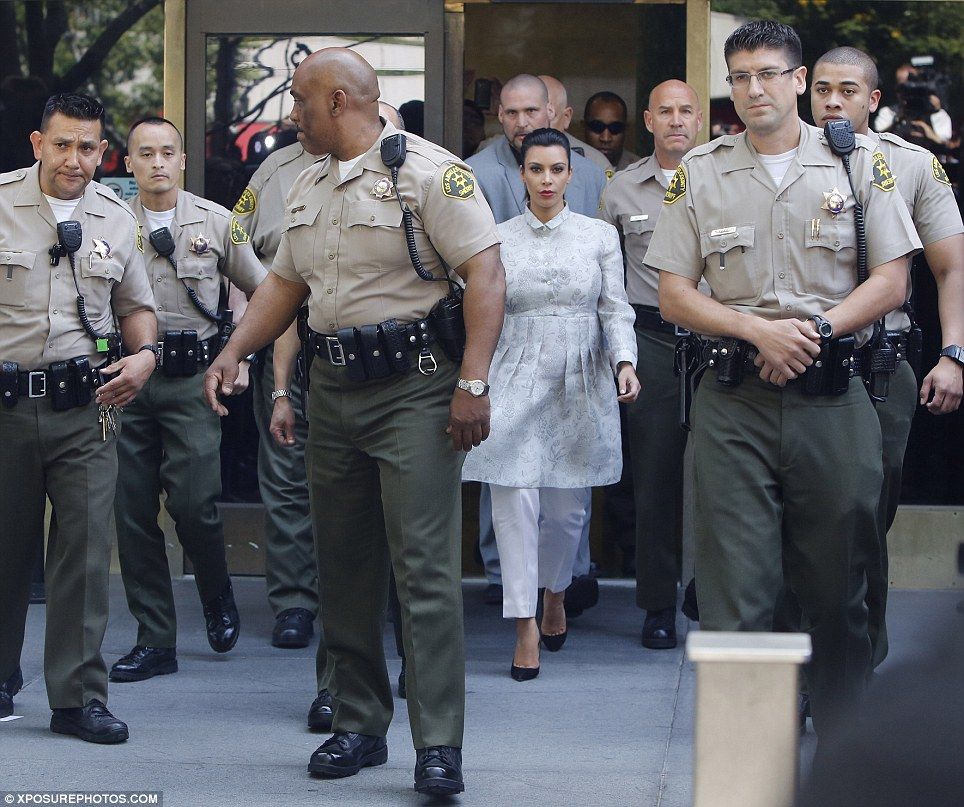 She's fond of our world. View all posts by m.c.

This site uses Akismet to reduce spam. Learn how your comment data is processed.

The Fundamentals of Human-Interaction Design

The fundamentals of human-computer interaction includes a mix of psychology, web design, computer science, information systems, marketing, entertainment, and business. Interaction design is the design of interactive products to support people in their everyday and working lives. This entails creating user experiences that enhance and extend the way people work, communicate, and interact. Moreover, much […]

Science, technology, engineering, and mathematics (STEM) are essential to the economy and to sustainable long-term economic growth.

Science, technology, engineering, and mathematics (STEM) are essential to the economy and to sustainable long-term economic growth. The demand for stem workers in the United States across industries is expected to grow faster than other occupations in the next decade.

Don't assume something should stay the same just because it's the current status quo.

Just because something has always been done one way doesn’t mean there isn’t a better way. Give no deference to the status quo.

Leadership isn’t about sailing through with great ideas and success stories.

Affecting change is often a wearisome struggle to get others to understand your goal – and a struggle that occurs behind closed doors. In the end, you are a number of others might be able to forge a compromise that, you hope, makes things a little better than they were before. Alternatively, you try to […]

Make as many mistakes as you can, and apologize for every single one.

Making mistakes are the best lessons you can learn from. Make them often, but be genuine about apologizing for them. When all else fails, take responsibility and apologize. No one will remember the apologies, but no one will forget the time you failed to take responsibility.

There was an error retrieving images from Instagram. An attempt will be remade in a few minutes.